It also makes you able to use Geothermic Power Plant energy on normal islands, for example when building a monument, but this will still not remove the danger of a tsunami occuring on the underwater plateau on which the energy is produced. 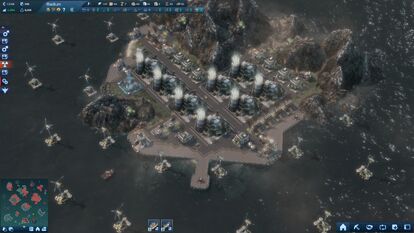 An example of how Energy Transmitters may be used: Centralized Power Production. 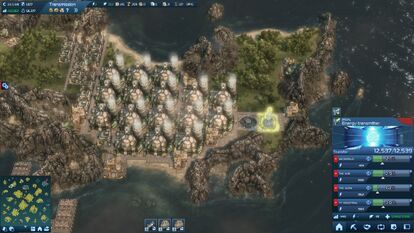 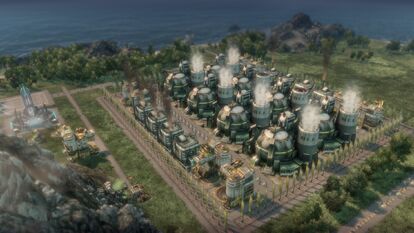 All upgrades for the Energy Transmitter are Research Projects available at the Academy.